We focus on the person, not just the disease 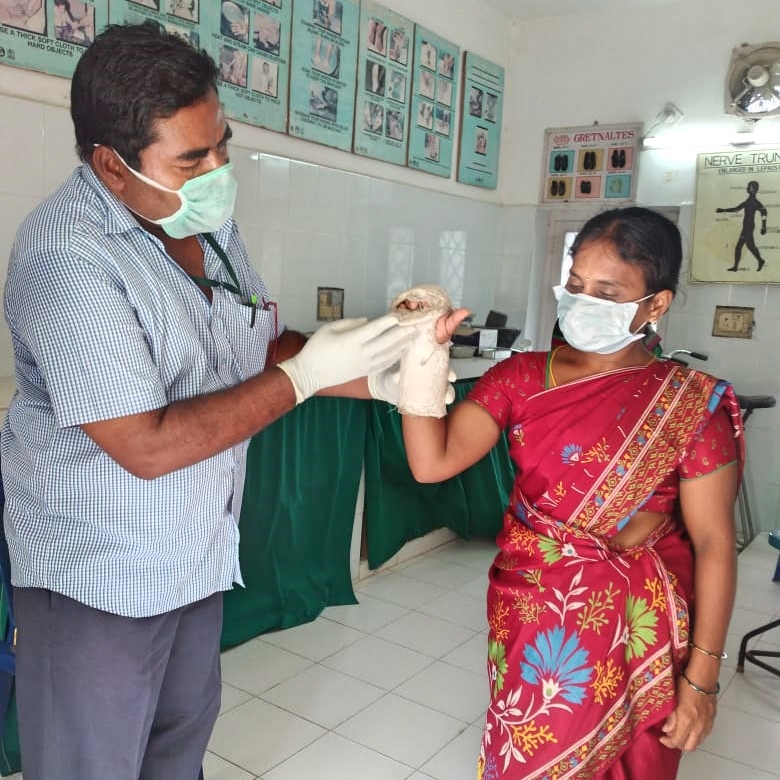 I am a housewife with three children from India’s Andhra Pradesh state. Feeling no pain after burning my fingers while cooking, I went to the hospital. There I was diagnosed with leprosy and began a 12-month course of multidrug therapy (MDT). Despite treatment, the physical effects of leprosy can still linger. My fingers had become deformed and clawed. Reconstructive surgery was recommended. After my return home, the COVID-19 pandemic was declared, and local lockdown restrictions were put in place.  I worried a lot about my health condition after the surgery and almost lost hope about receiving post-operative treatment. The Lepra team stepped in and not only arranged my transport to the hospital where I received all needed treatment; they advised me on a range of rehabilitation exercises to keep my fingers moving. I am very grateful.

When Mubarak was ten, he started feeling weakness and discomfort in his left foot. His mother took him to the local doctors, where he was wrongly diagnosed and treated for polio.  As time went on, his disability became worse. Sadly, due to an injury caused by not feeling his feet, Mubarak lost a toe. Desperate for help, his mother sought a second opinion and he was eventually diagnosed with leprosy. His mother says, “When I came to know Mubarak had leprosy, I was distraught. I knew that medicines were available in Delhi, where my sister lives. I took all four of my children, and we set off and boarded the train to Delhi.” Mubarak received free multidrug therapy (MDT) and physiotherapy. Special footwear was made for him, which now helps to protect his feet from further injury, and he wears an appliance for his leg to help strengthen his foot and ankle muscles. 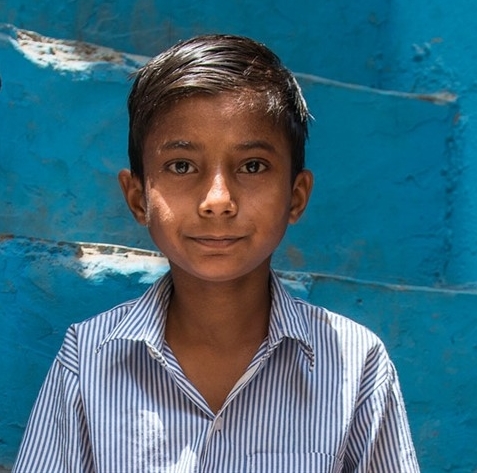 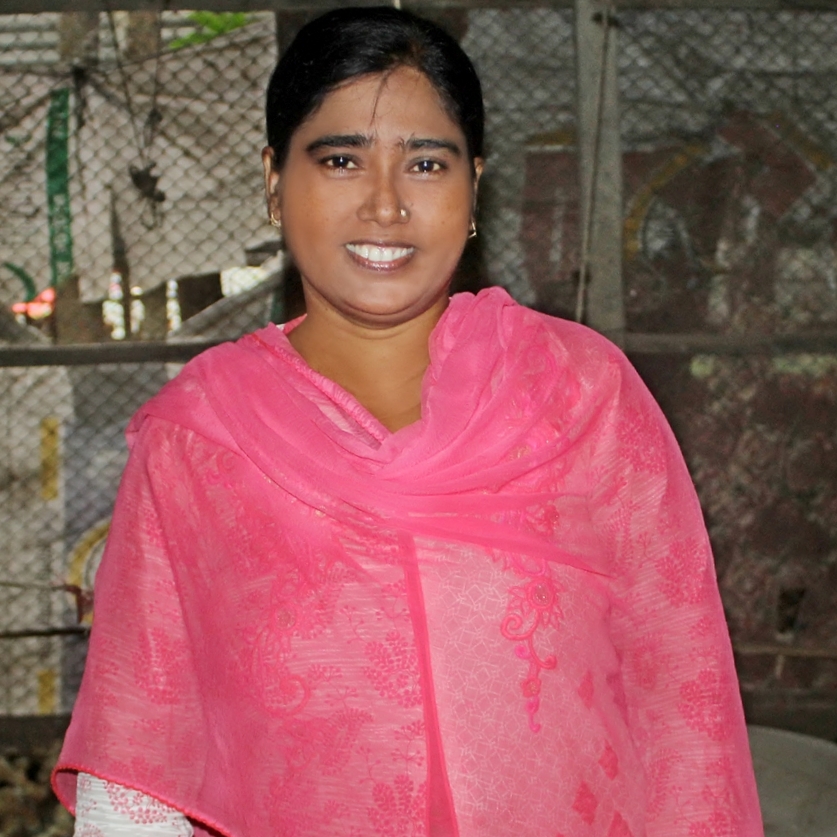 Maksuda was diagnosed with leprosy and received treatment at a clinic at Sirajganj, Bangladesh. At the time of her diagnosis, she was married; however, she returned to her father’s home with her daughter upon her husband’s divorce. She was without her own home or source of income. Maksuda signed on as a community volunteer, raising awareness of leprosy, its symptoms, and how treatment could be accessed. She was also trained to recognize leprosy symptoms, which allowed her to examine and refer possible patients. The Lepra Team also loaned a sewing machine to Maksuda, for which she received training and developed a personal sewing business: her first source of income. Maksuda also had a dream of her own. With the earnings from her tailoring business, she started her poultry farm. Maksuda also wanted to do something to help other people who were living with leprosy. She was able to form a self-help group. “I want people to know that leprosy is curable, and we can defeat it by building awareness on leprosy and its consequences in the community.”