Leprosy Relief's humanitarian work started in 1961. Our founder, Pierre E. Théorêt, received a letter from his niece, a Canadian nurse working in India. She described the terrible suffering and living conditions of people affected by leprosy. Mr. Théorêt wrote to all his friends asking to help those suffering individuals. Their response was overwhelming, and he decided to open a Foundation with the idea of assisting poor individuals. Now, the vision has evolved to working for a world free from leprosy and other neglected diseases. Today, Jean, our founder's son, is still involved in the work toward a "World free from Leprosy". 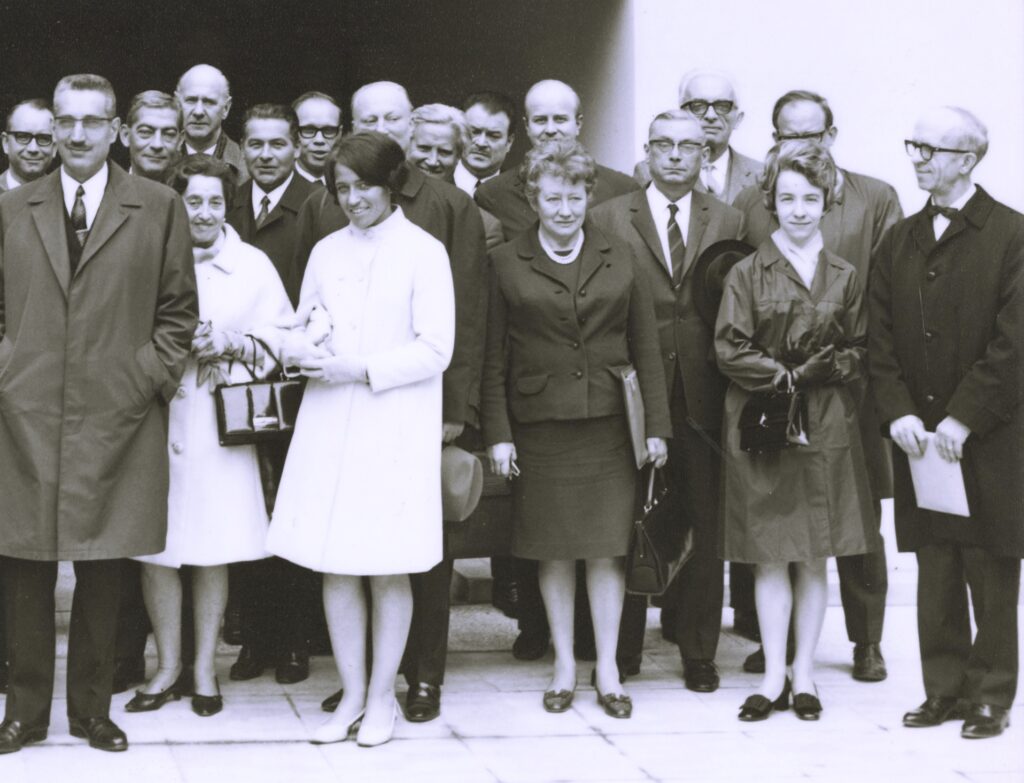 Congratulations to our friend Amar Timalsina

Leprosy Relief congratulates Amar Timalsina, who has personally experienced leprosy in Nepal, on his appointment as Global Network Coordinator of IDEA International. Amar is well-respected: he is a member of the ILEP Advisory Panel of people affected by leprosy. IDEA’s mission is to network persons worldwide who have experienced Hansen’s disease, also known as leprosy, to empower each other, ensure human rights and promote inclusion. Maryse Legault, our Excutive Director, is on the board of administrators of IDEA. Leprosy Relief applauds IDEA’s decision to appoint Amar in this significant role. 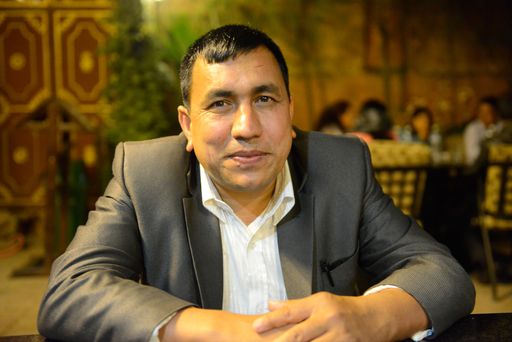 Neglected tropical diseases (NTDs) are a group of 20 illnesses. They impact approximately 1.7 billion people in 149 countries worldwide; affecting those who live in poverty and have limited access to adequate healthcare, clean water and sanitation facilities.The eagerly awaited WHO NTD road map - Ending the neglect to attain the Sustainable Development Goals: a road map for neglected tropical diseases 2021–2030 was launched on January 28th during a high-level, high-energy, virtual event that celebrated progress, outlined new targets that are needed and rallied the community for action. 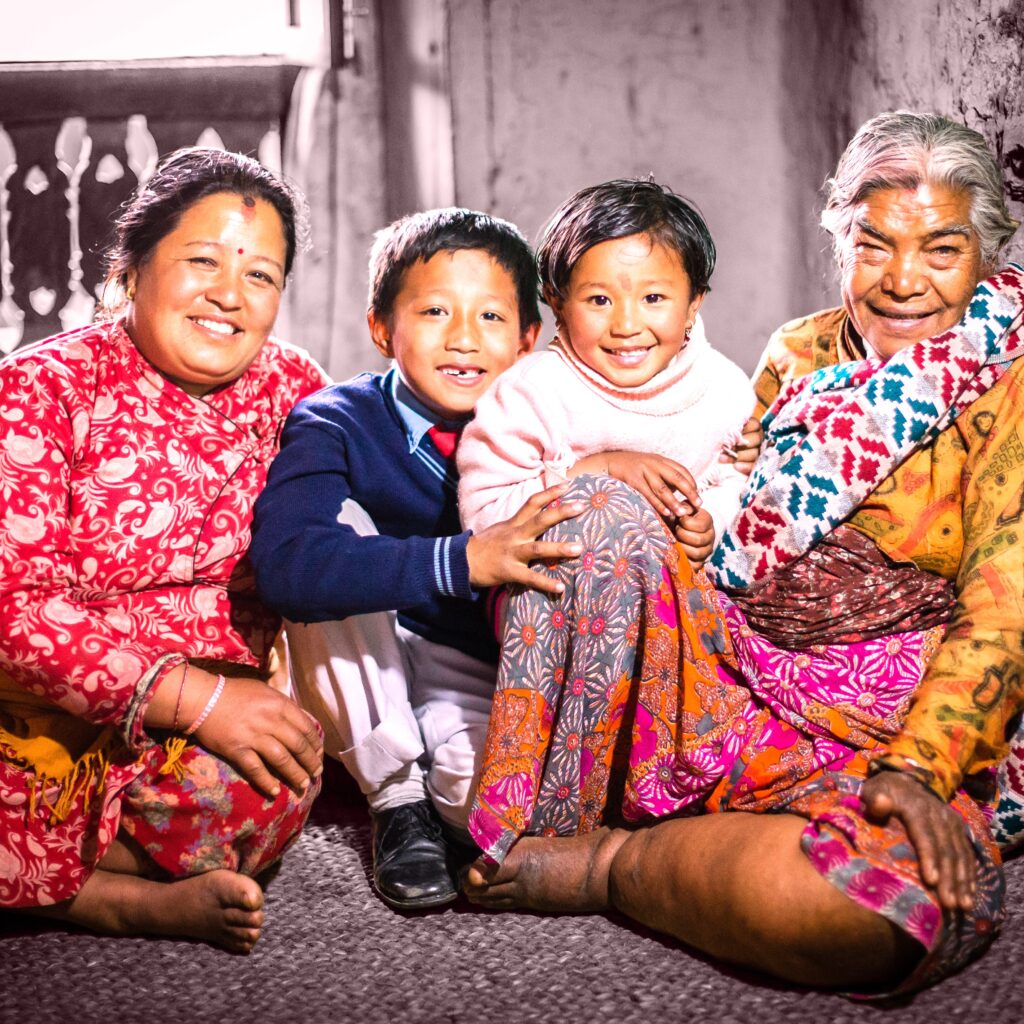